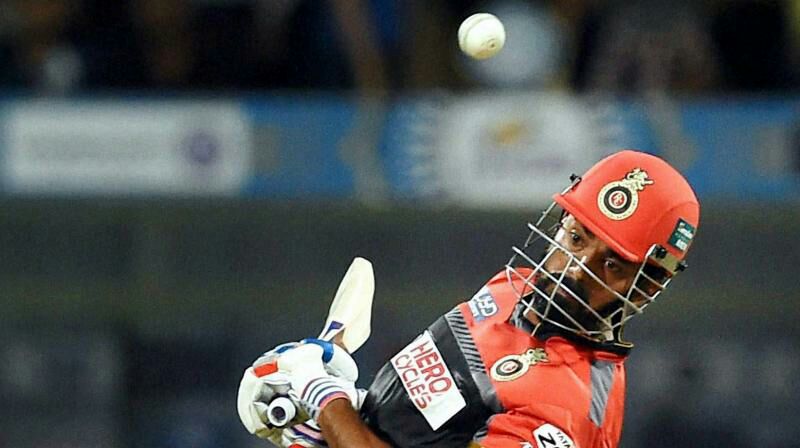 K L Rahul may have to go England for the treatment of his shoulder injury. He will have to take a long rest due to this treatment. If it happens then he will be out of the tournament.

Rahil got injured in the first test match against Australia in Pune. He played rest of the matches of the series with his shoulder injury and he was not able to play his shots perfectly.

Rahul joined the RCB team last year and he was the third highest run getter for RCB. He scored 397 runs in 12 innings last year.

He played an important role with bat and his wicket keeping for RCB last year. RCB will definitely suffer if he misses the tournament.