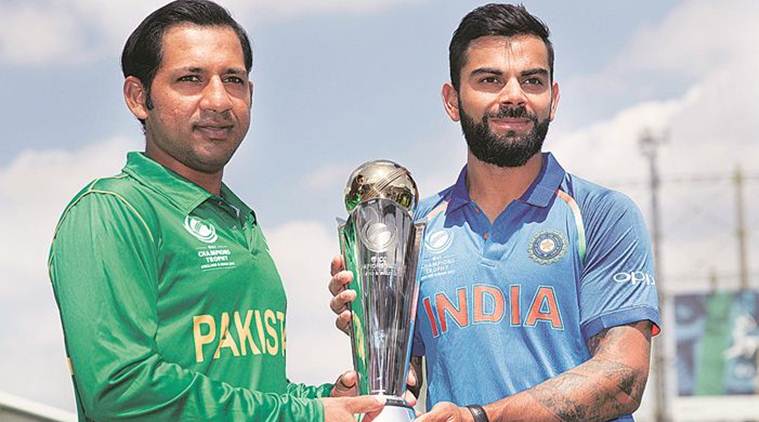 Both teams had met in the final of the T-20 World Cup in 2007. Team India will make the record of playing the most finals of the Champions Trophy tournament as soon as they arrive on the field. West Indies has played 3 titles of the Champions Trophy. During the last 6 years, India has made it to the final of the ICC Tournament Finals for the fourth time.

Team India and Pakistan have faced each other in 11 finals  (including ODIs and T20s), in which  India has won the 4 title, while Pakistan has 7 title. Both teams had met in the first edition of the T-20 World Cup in 2007 which India won by under the captaincy of Mahendra Singh Dhoni.

According to the experts, Team India is still favorite to win the ICC Champions Trophy final against Pakistan on Sunday.