Virat Kohli’s resignation from captaincy will be a big news for Indian cricket fans. He is one of the most successful captains of India. He can leave the captaincy after the T20 World Cup. Rohit Sharma may hand take over responsibility of limited overs cricket after Virat Kohli’s resignation. Virat will continue his post of captain in Tests. Virat Kohli’s batting has also been affected a lot due to the pressure of captaincy. He has not been able to score a single century despite playing more than 50 innings in all three formats. Former cricketer Sachin Tendulkar left the limited overs captaincy in the year 2000. On the other hand, Mahendra Singh Dhoni left the limited overs captaincyin 2017. They both had a great comeback after resignation. Kohli can also return to form by taking the pressure off him.

Sachin Tendulkar resigned from the captaincy in 2000

Former cricketer Sachin Tendulkar resigned from the captaincy in 2000. He scored 9926 runs in 210 innings of 125  test matches at an average of 52.51 after his resignation. This includes 29 centuries and 44 half-centuries. During this his highest score was 248 * runs. Sachin scored 9657 runs in 222 innings of 226 matches at an average of 47.57 in ODIs. This includes 25 centuries and 51 half-centuries. He also became the first batsman in the world to score a double century in ODIs. 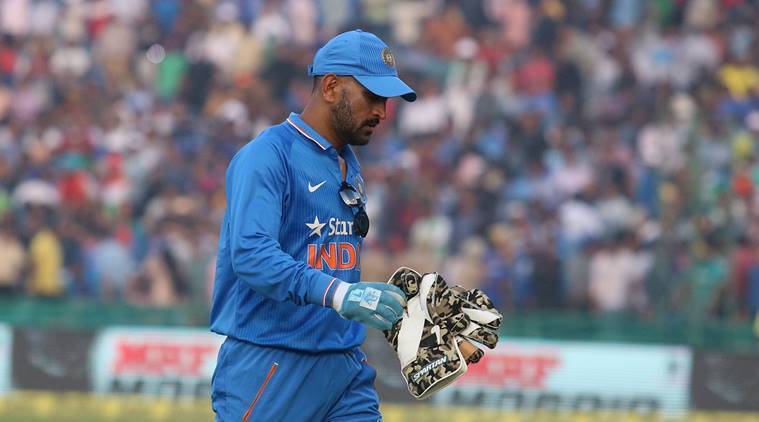 Dhoni had resigned from the Test captaincy in December 2014. He remained the captain of the team in limited overs cricket. However, Dhoni resigned from both the other formats in 2017 as well. He played a total of 67 ODIs and 25 T20 Internationals matches after his resignation. Dhoni scored 1663 runs at an average of 48.91 in ODIs. This includes 1 century and 12 half-centuries. Dhoni remained not out in 17 innings out of 51 innings of 67 matches.

Virat is currently not in form Virat can also revive his career by getting away from the pressure of captaincy. He has scored 1921 runs in 53 innings of 45 matches in all three formats at an average of 40.87 since December 2019. He scored 19 half-centuries in these matches, but he was not able to score a single century.

Virat Kohli’s resignation will definitely improve his batting. The 32-year-old Virat still has 5-6 years to give to the team. He also want his batting to get more time and more speed. He has to leave his captaincy of limited overs to improve his batting. India has to play two World Cups in 2022 and 2023. Virat’s batting is being considered important in both these tournaments.